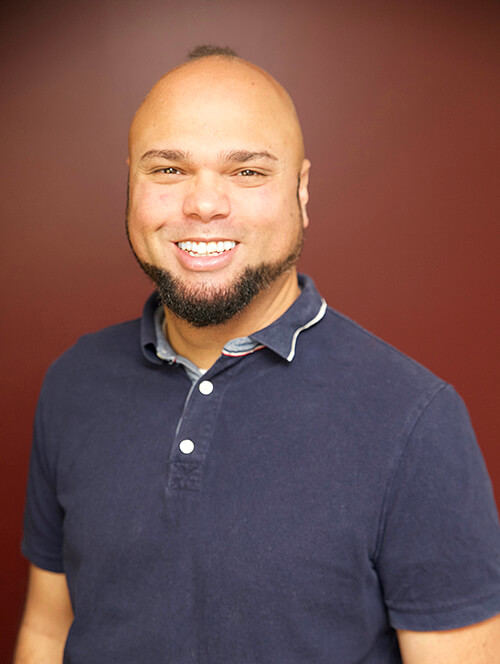 OK. You can sing. You can improvise. You can even improvise a song or two. Now it’s time to learn how to marry your scene work to support your newly minted song, so the story you’re telling before, during, and after the song is cohesive and strong. We explore the fundamental building blocks of doing long-form improvised musicals here!

Enroll in Both of Nelson’s Workshops!

Nelson Velazquez has been involved in improvisational theatre for the last 13 years. He is currently the Artistic Director of Salsation Theatre Company, a 20+-year-old Latino theatre company specializing in sketch and improv comedy. He currently serves as head musical director for Los Improviachis, an improvised musical mariachi band. He has trained and performed at Second City Training Center, The Annoyance Theatre, and ComedySportz Chicago and has performed with various groups across the country. He’s also a former associate producer for the Chicago Improv Festival.