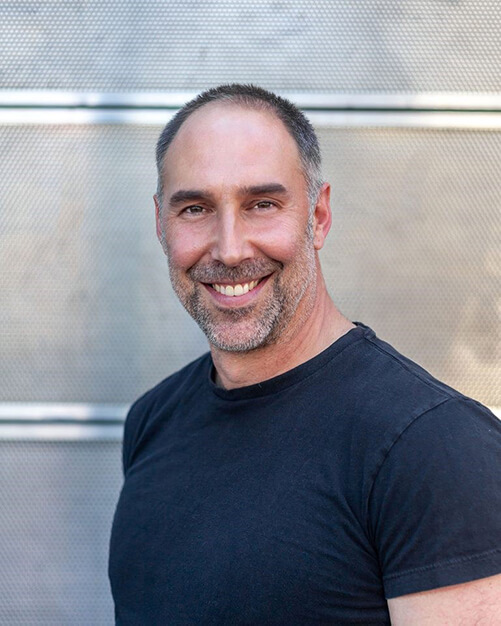 Using emotion in a scene to energize character and plot and add more dimension to your work.