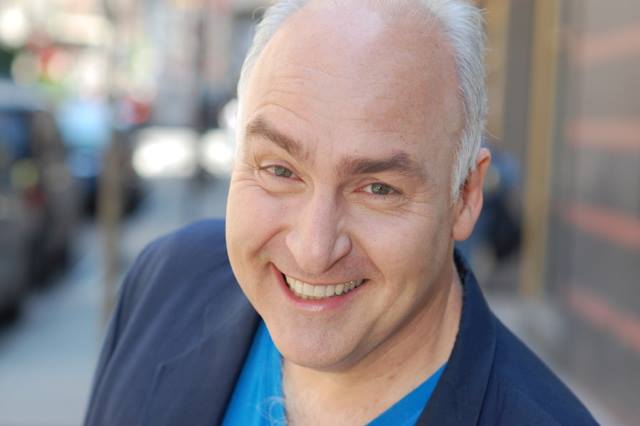 Inspired by the work of Elaine May & Del Close, you’ll learn 4 basic principles of improvisation

That SAME NIGHT, you show off your new skills in a live-streamed online show which will later be posted to Youtube.

Scotty’s believes that all learning comes from brave experimentation. He creates a safe place to explore and grow, with lots of positive encouragement for working outside your comfort zone.

Scotty created successful improvisational theater programs for companies and schools around the world. His students perform in theater, on television, and in feature films and include an Academy Award winner.

Scotty also directs comedies for the theater. He recently worked with the Emmy award-winning showrunner of M*A*S*H*, Cheers & Frasier. He has performed as an actor Off-Broadway, on television, in feature films, and recently he had a popular series of TV commercials for the New York market.

You can read Scotty’s blog at https://www.scottywatsonimprov.com/blog
His book, Scotty Watson’s Improv Tips, is available on Amazon.