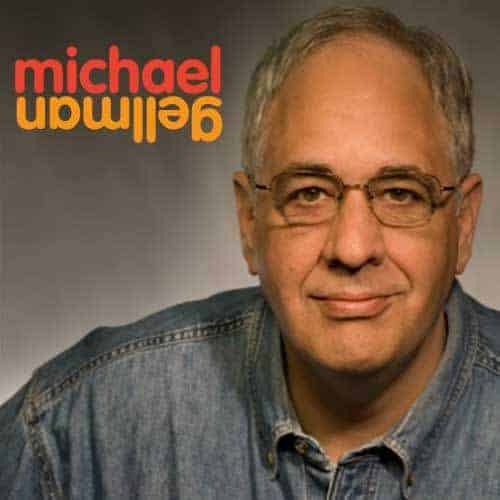 NOTE: This workshop has been rescheduled from its original date.

We have all been in ‘Improv Hell’ when we have no idea what to say next and we are just hoping for someone to either pull the lights or “edit” the scene.  What if we had tools to get us out of any jam on stage or to start scenes with immediate relationship and theatrical weight? This workshop will explore six magic bullets to enhance any scene you’re in.

In these four workshops, Michael will lead an exploration of the acclaimed “long-form” techniques he and Del Close developed in the first year of iO and in his book – Process: An Improviser’s Journey. The participants will gain tools used to create long-form improvisation and fully improvised plays as well as tools discovered within Canadas’ collective theatre movement and Second City.

Modern-day Improvisation began as a playful method of training actors through the creation of story and the actors’ imagination.

These workshops are designed to bridge Improvised Acting with our traditional training and experience. Participants will be encouraged to expand their potential for creating inspired performance, explore as an ensemble, and discover ways to:

Exciting and inspired performance comes from the courage to work outside of our comfort zones. Come – Let’s rediscover the play inside the play.