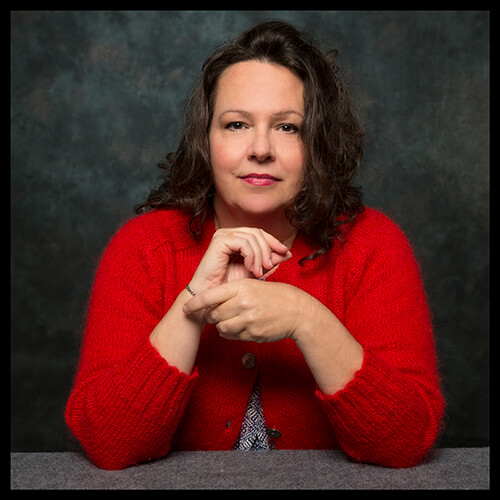 A workshop with Liz Allen

Liz believes all long-forms can be divided into 3 parts: introduction of worlds, expansion of worlds, and collision of worlds. She believes it’s that middle expansion part, the 2nd beat, that is the most challenging segment of navigating long-form. Forms tend to implode in the 2nd beats, and wagon-wheeling prevents implosion. Wagon-wheeling helps improvisers learn how to populate a world inside a long-form. Populating invites relationships, and this relieves players from wondering “What should I DO in the 2nd beat?” Instead, players begin to ask, “Who can I BE?” This shift from DO to BE goes a long way towards helping long-forms jam up less, and unfold more. This allows group voice — an ensemble says what it really wants to say.

Enroll in all 4 Liz Allen Workshops

Liz Allen brings a lifetime of improv experience to our Unscrewed Theater workshops. She has performed, coached, directed and written about improv for over 28 years.  All the while, winning award after award and teaching hundreds of workshops.

She has performed and coached across the country – at iO Chicago, Neo-Futurarium, The Second City at the Flamingo Hotel & Casino in Las Vegas, and The Improv Shop in St. Louis.  Liz was honored to coach The Commune, the improv ensemble in Mike Birbiglia’s 2016 feature film Don’t Think Twice.

For three years running, she won the Del Close Coach of the Year Award, now called the Liz Allen Excellence in Teaching Award.  She also co-wrote the book Improvising Better with Jimmy Carrane in 2006.

These days you can find her teaching improv online, and we are honored (and EXCITED!) to offer her workshops.